Page 146
You have reached your viewing limit for this book.
« Previous

Esra Özyürek is Assistant Professor of Anthropology at the University of California, San Diego. She is the editor of Politics of Public Memory: Production and Consumption of the Past in Turkey. 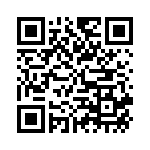