Thomas Harrison is Professor of Classics and Ancient History at the University of Liverpool. 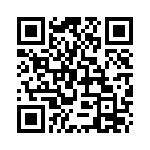