Will Kynes, University of Oxford, UK. 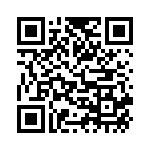