KEITH SUTER is Senior Fellow, Global Business Network Australia, Chairperson of the Environment Committee of the Australian Institue of Company Directors, and Director of Studies, International Law Association (Australian Branch). Among his earlier books is In Defense of Globalization (2001). 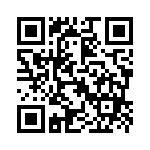